“His work is often challenging and confusing, and a viewer unfamiliar with his sense of artistic ambiguity can easily be taken in – until they look again, and unlock the code, and understand both its serious intent and its playfulness. Robert poses his jewels as riddles – always brilliantly crafted – and in doing so asks some big questions about authenticity, about the idea of the bogus, and what after all is really real.” 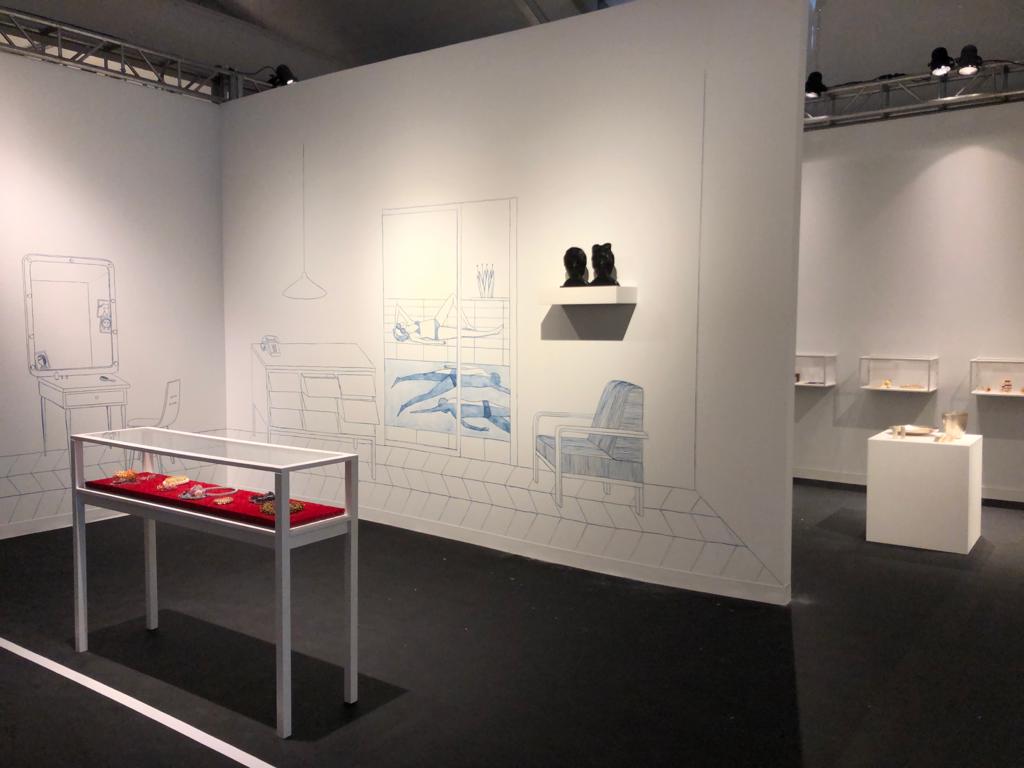