“For over twenty years Massimo Barzagli has been making imprints. He makes direct contact, leaving coloured traces on surfaces, the mechanical result of an imprint made on real bodies. Bodies whose primary evidence is their natural size.
The imprint, from the point of view of size, reports the truth, producing images that are so sincere that it is easy to give them a certain identity, in other words, assign them to a specific category.
Whether these are flowers, three branches or animals, ornaments or human beings, these bodies are part of Barzagli’s world of imagery. They are easily recognizable by anyone because they belong to a scenario of proximity, not only experienced by the artist but also by everyone of us. Although in a world dominated by technology and life in an urban environment, some of them appear increasingly distant from our everyday experience.” 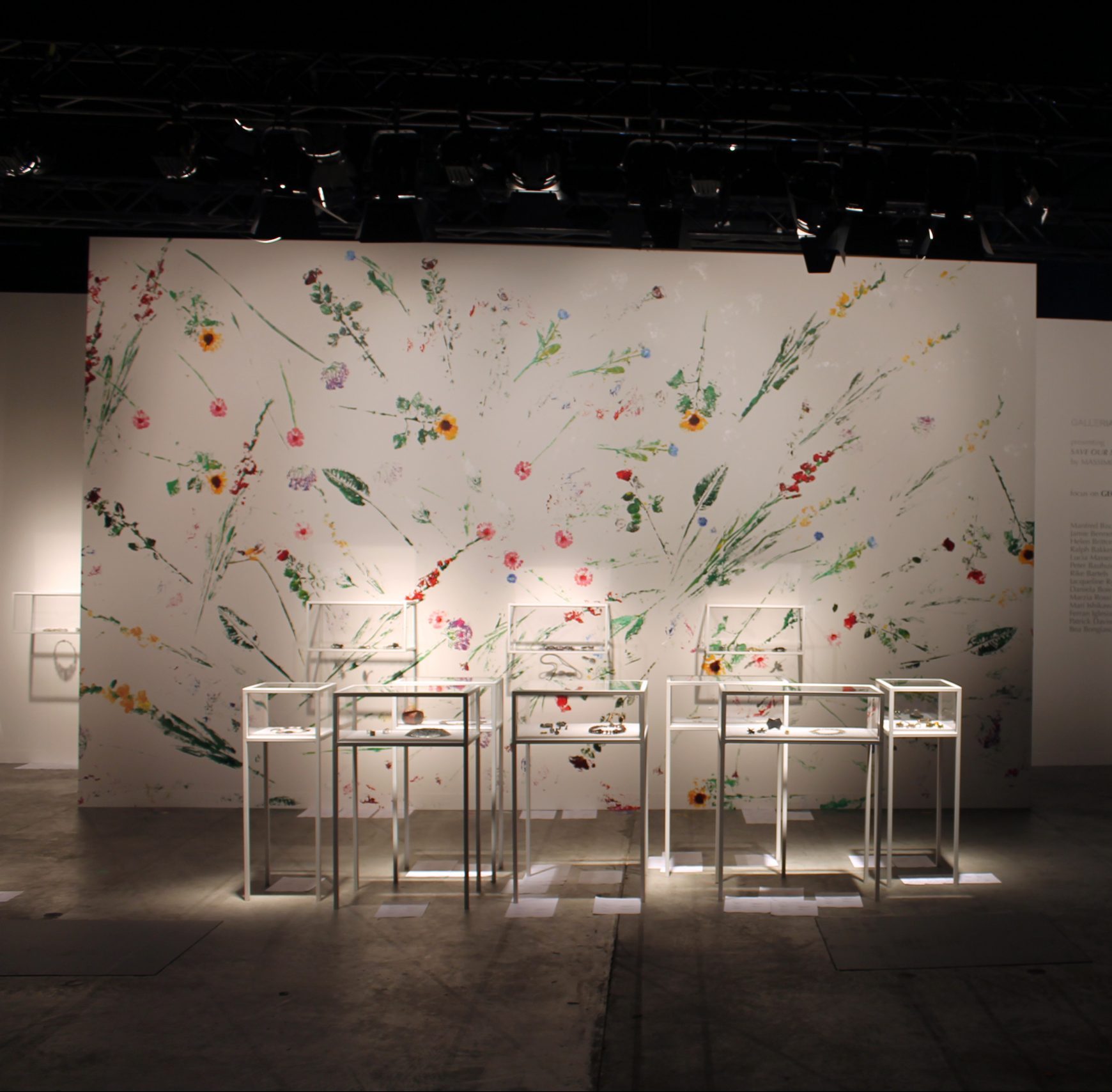