“My work primarily deals with the fluid identity of matter. I seek to create objects that represent a constant state of motion in their physical appearance, essence and representation. During my working process I create forms and structures, later on I take them apart and use the fragments, transporting them into a new context and creating new objects from them. I have always been intrigued by the endless repeating cycle that surrounds us, whether in the natural or the manmade world; the motion of growth aiming for and reaching the fleeting moment of realization, the subsequent consummation of this moment, decay and a new beginning. In my work I wish to capture something from the aesthetic and essence of this condition to follow a process of unraveling growth to a fully evolved form, emerging from a rearrangement of discarded fragments. I create work that has a somewhat modular and dynamic identity, the objects existing in a liminal context, leading to multiple possible reflections simultaneously” 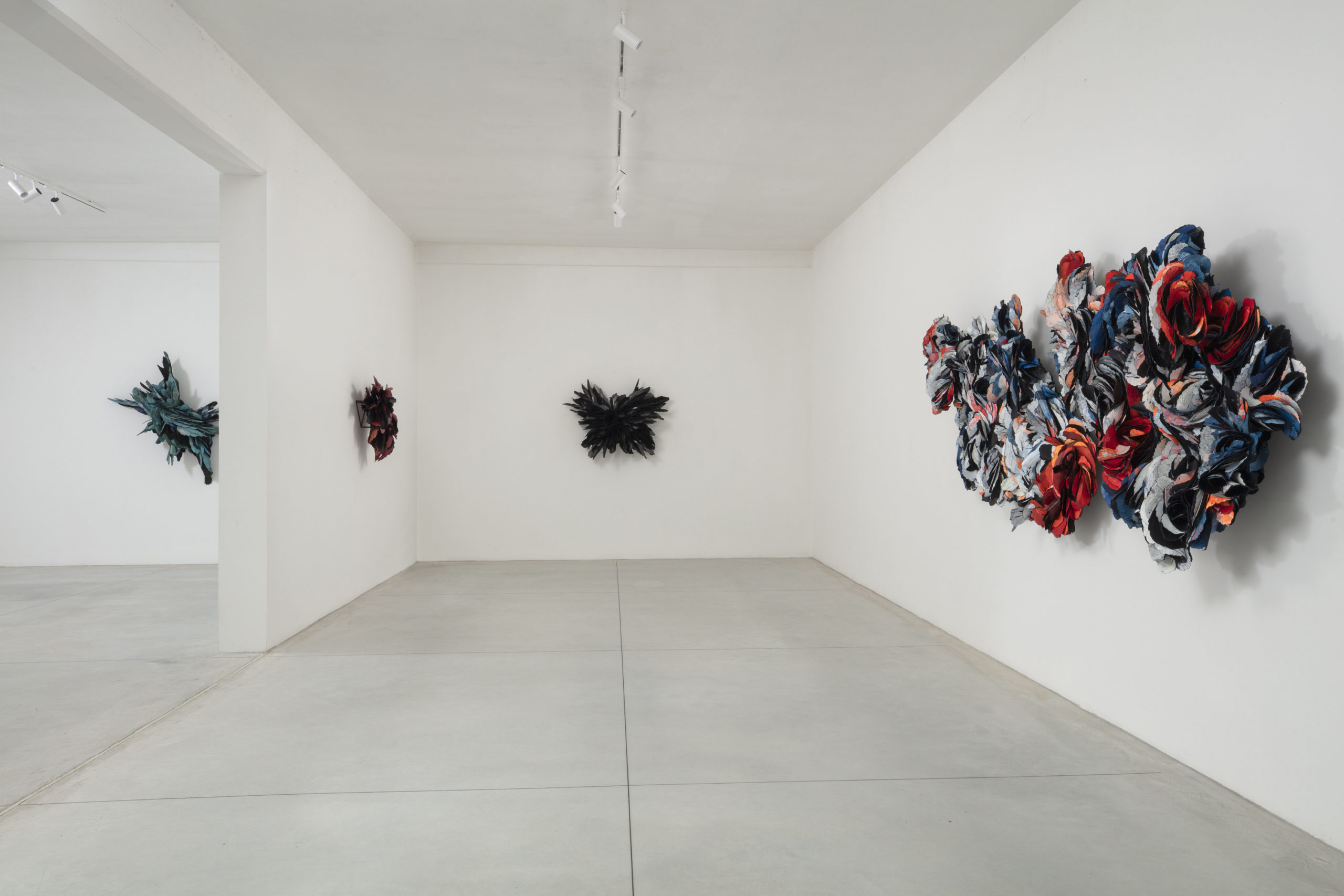