“His works clearly show the methods by which Manfred Bischoff activated certain poetic reserves of meaning and hinted at certain further levels of interpretation in his objects, which are better described, I think, as material constellations. In his works, the seductive sensuality of the materials, their power and radiance, are intermingled with the intellectual, appealing immediacy of the subjects. Simplicity and referential, metaphoric allusions, archaic austerity and Italian sensuality, live in symbiosis in his oeuvre.
Manfred Bischoff’s melancholy and weariness, the way he kept his distance from the goings-on and people around him, intensified my impression that he somehow existed outside of everyday realities. He made me feel that he was a perpetual traveller between epochs and countries, a lonely wanderer who was unable to stay long in any one place. His country was poetry, imagination, memory and evocation.” 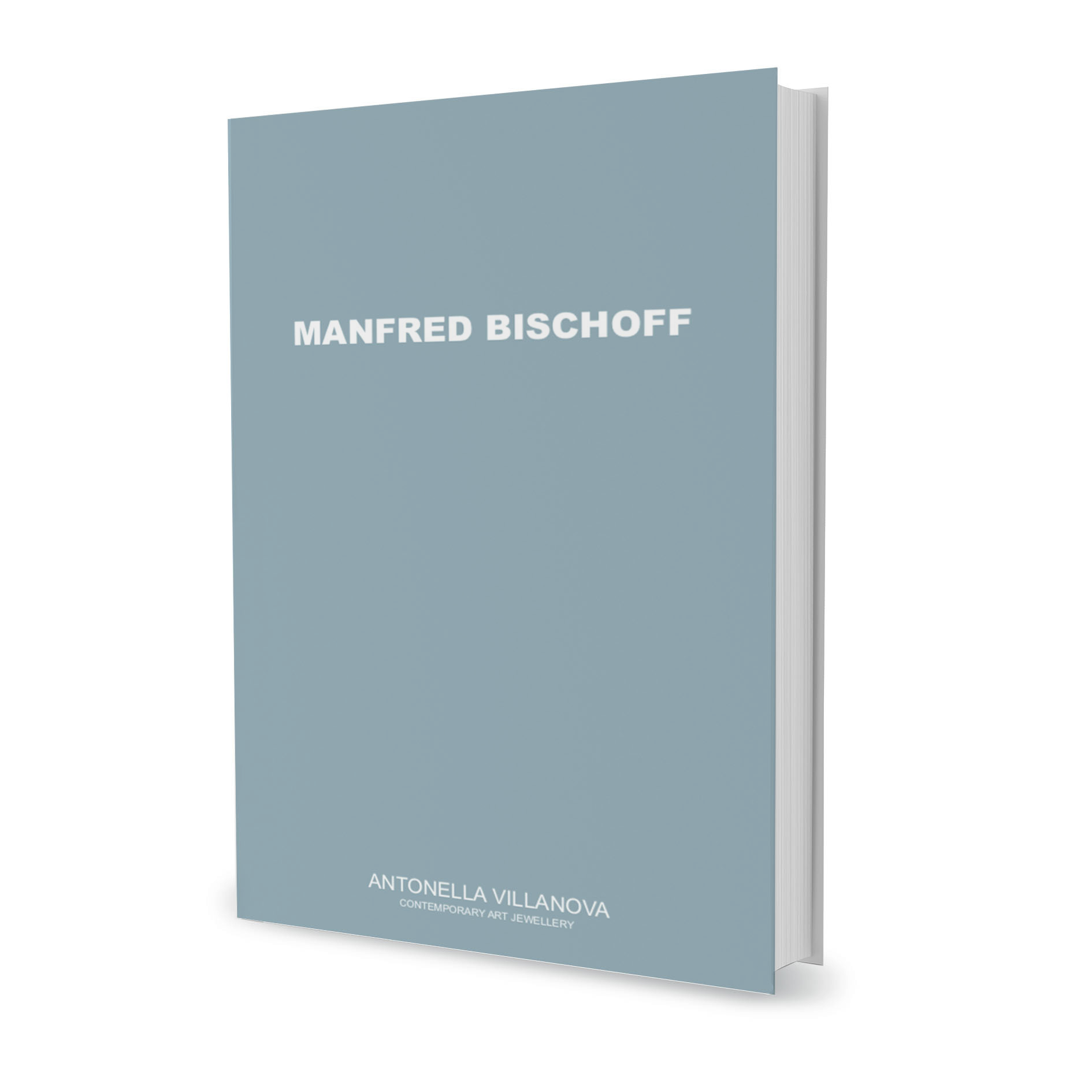 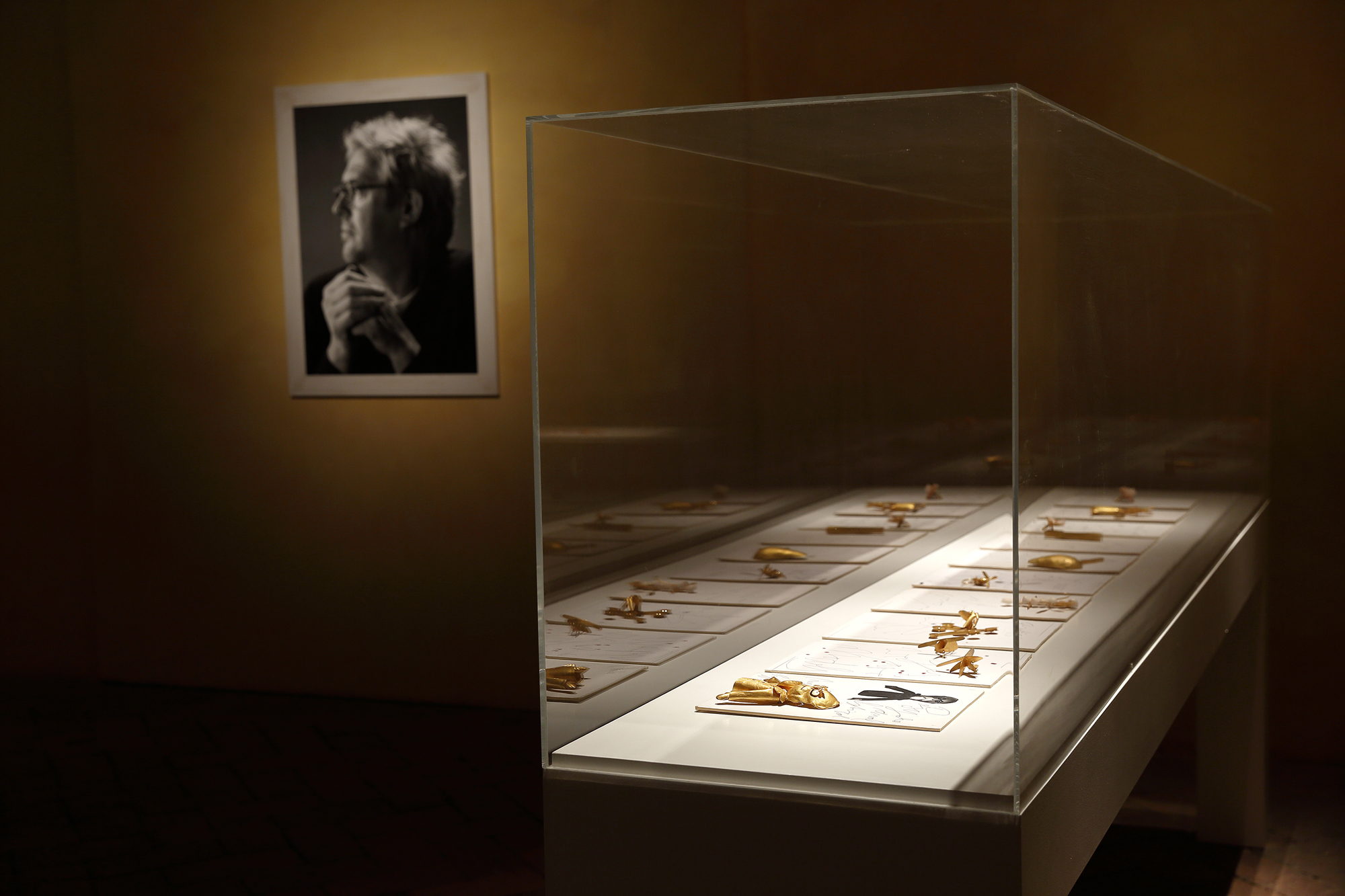 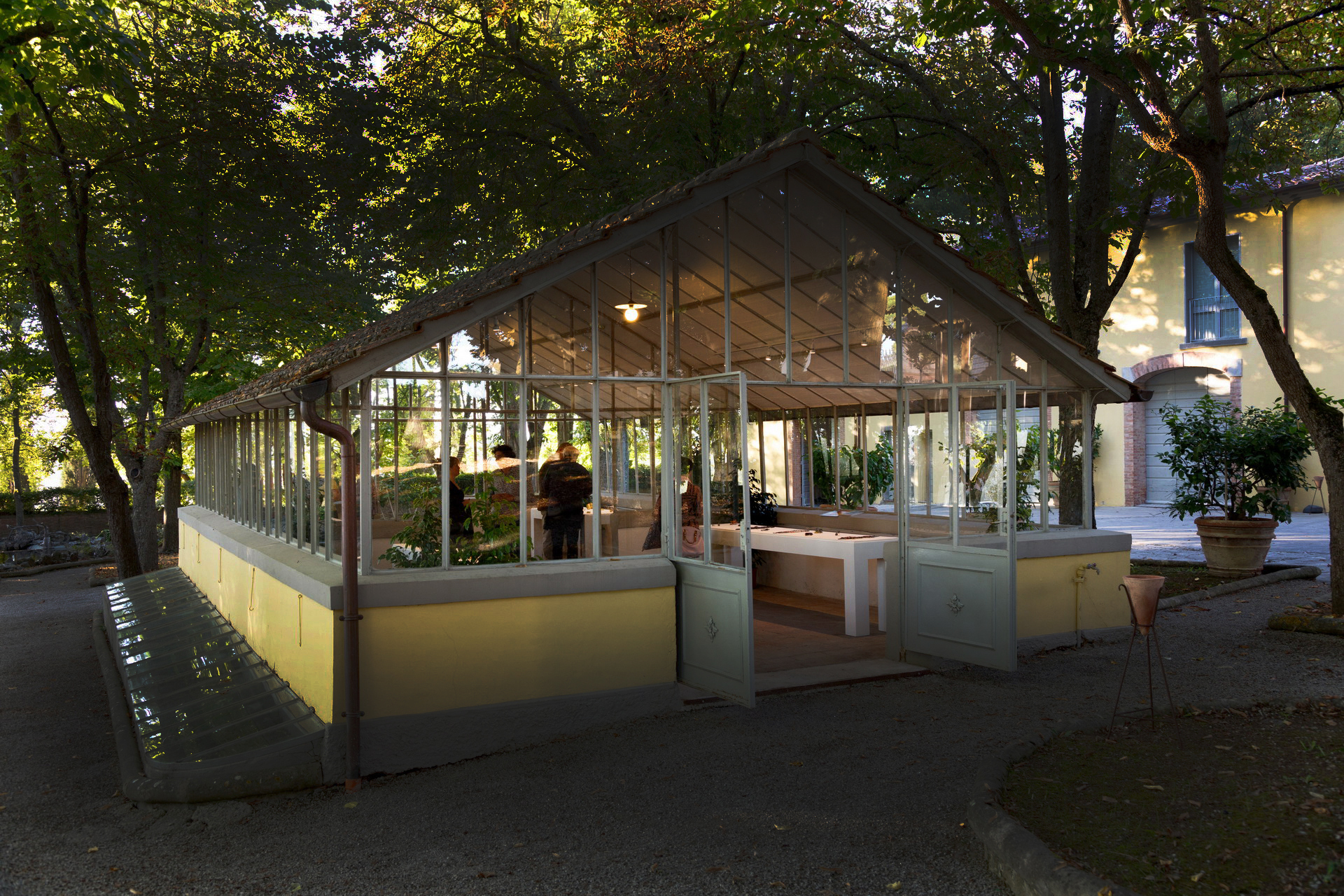 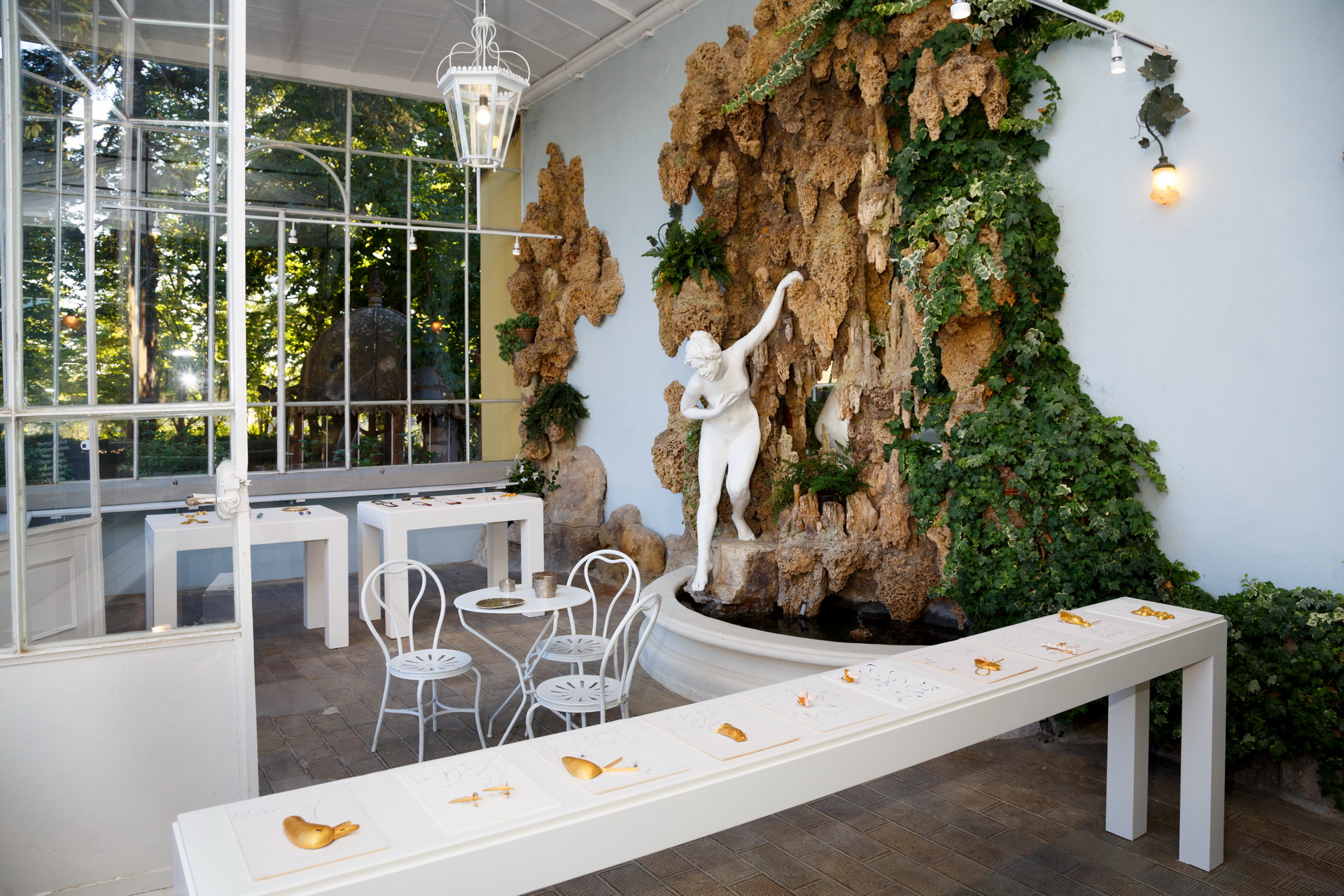 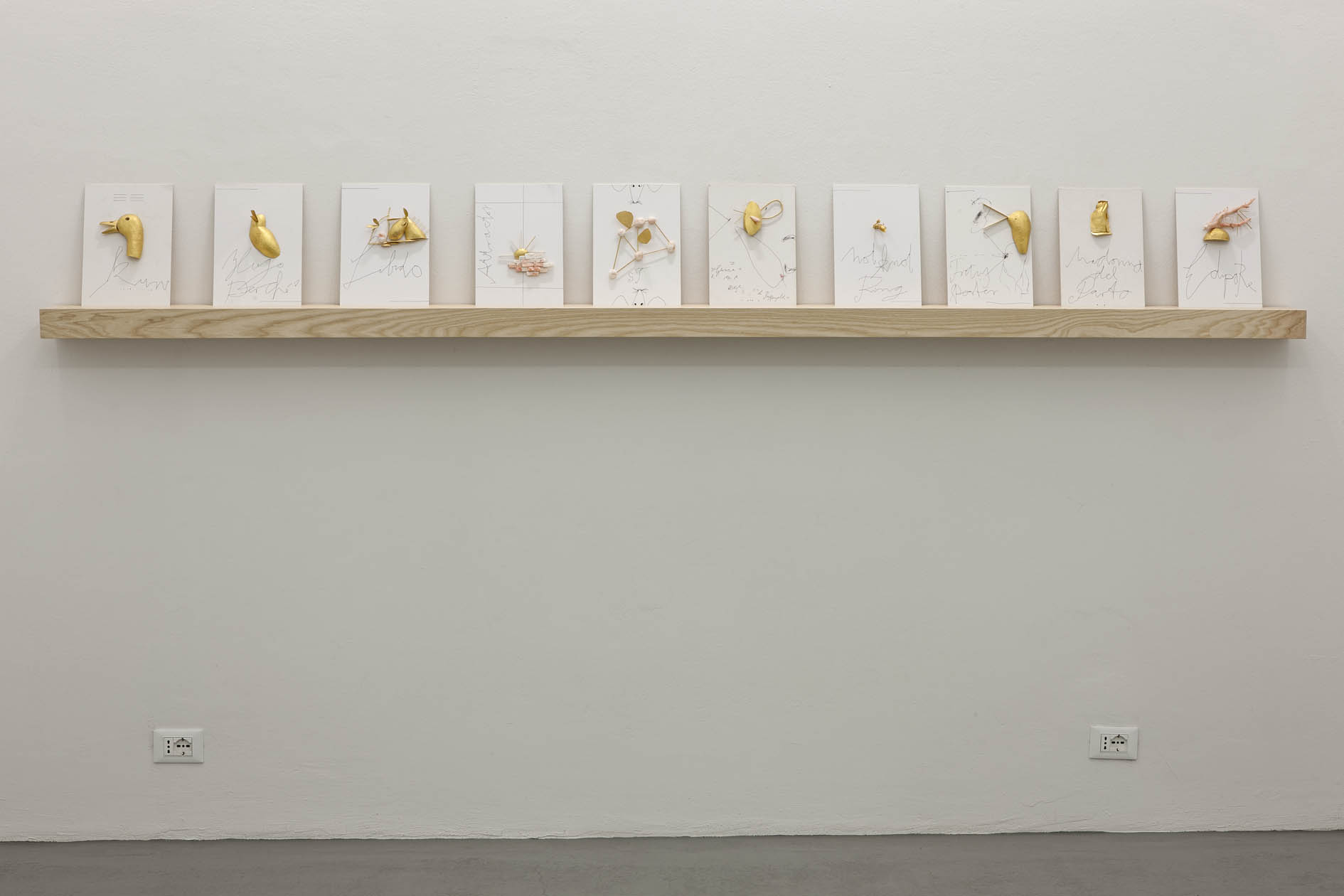